SORRY, YOUR USERNAME OR PASSWORD DO NOT MATCH OUR RECORDS. PLEASE TRY AGAIN.


Thank you for joining the Solutions Journalism Network!

Funders & Supporters
Financials & Annual Reports
Work With Us
Contact Us 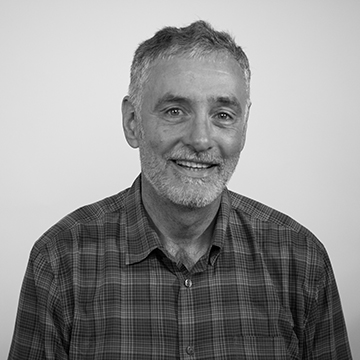 Dean Furbush is CEO and Cofounder of Kitchen to Kitchen, a digital Restaurant Group headquartered in New York City with a focus on creating restaurant concepts for delivery only. From 2007 to 2012, Dean served as President of College Summit (now PeerForward, and is a current Board Member), a non-profit organization that harnesses the power of youth to lead high school culture toward college success. 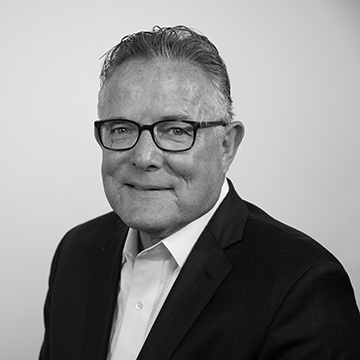 David Boardman is Dean of the School of Media and Communication at Temple University in Philadelphia. Previously, he was Executive Editor and Senior Vice President of The Seattle Times, the largest news organization in the Pacific Northwest. David Bornstein, SJN’s co-founder and CEO, is a journalist and author who focuses on social innovation. He co-authors the “Fixes” column in the New York Times “Opinionator” section, which explores and analyzes potential solutions to major social problems. 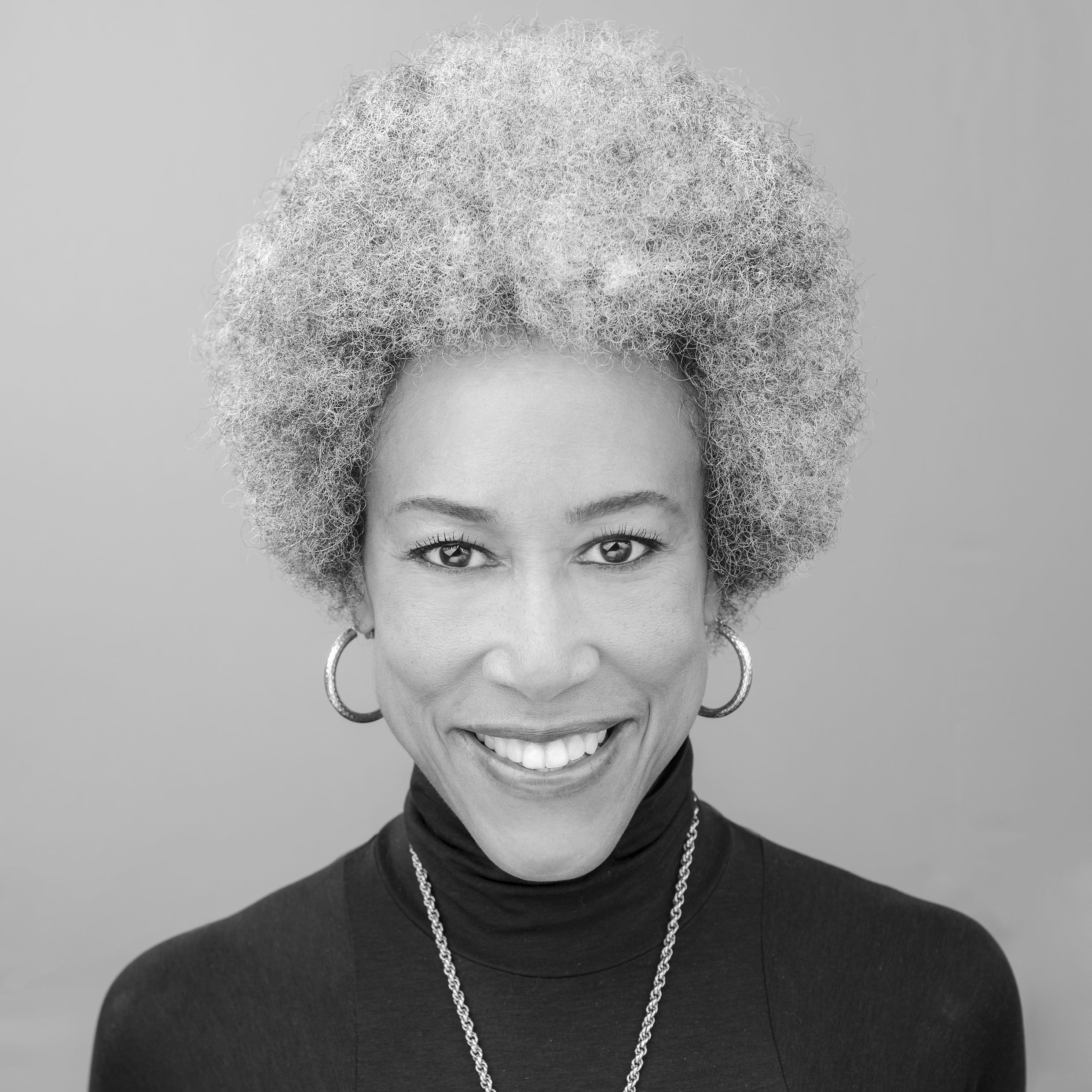 Marsha Cooke currently serves as vice president & executive producer for ESPN Films and 30 for 30. She is responsible for overseeing development, production, distribution, branding and strategy of all projects under the ESPN Films umbrella, including the 30 for 30 series.

Cooke joined ESPN from VICE Media Group, where she served as senior vice president of global news and special projects. In her role at VICE, Cooke developed and produced special news and entertainment projects across VMG digital and broadcast platforms, leading the youth media company in pushing the limits of broadcast news formats and playing a key role in integrating VICE’s forward-thinking values with its award-winning content.

Cooke was instrumental in leading VICE News’ first-ever live coverage of the 2020 Iowa Brown and Black Forum, the nation’s oldest and only non-partisan presidential forum dedicated exclusively to addressing issues facing communities of color. With unprecedented candidate attendance and a groundbreaking, engaging format, the program won a national news Emmy. Cooke also previously led IMPACT at VICE, where she directed social good and community engagement in order to build and strengthen VICE’s culture, partnerships, and social responsibility initiatives, with a focus on ensuring the company’s work would affect long standing change in local and global communities.

Prior to VICE, Cooke spent 24 years at CBS. She was the first Black Asia Bureau Chief, responsible for coverage across the continent, producing stories for various CBS News shows and she served as VP of news services, in charge of the Newspath newsgathering group serving 200 CBS affiliates nationwide and broadcasters around the world. Before that, Cooke was executive editor of content at CBSN, the 24-hour digital streaming news network, where she led the unit’s push into original documentaries and helped guide breaking news coverage, and also was a senior broadcast producer for “CBS Evening News with Scott Pelley.”

During her time at CBS, Cooke was the recipient of a News & Documentary Emmy Award and a Gracie Award. She is a graduate of Temple University, where she is also a recipient of the Lew Klein Media Award, an inductee of the Alumni Hall of Fame and the university’s Gallery of Success. She was featured in O Magazine in 2019. She is on the board of Solutions Journalism, Capital B, The City, an online, nonprofit newsroom, the Alliance of Women in Media and is a founding member of The Meteor. 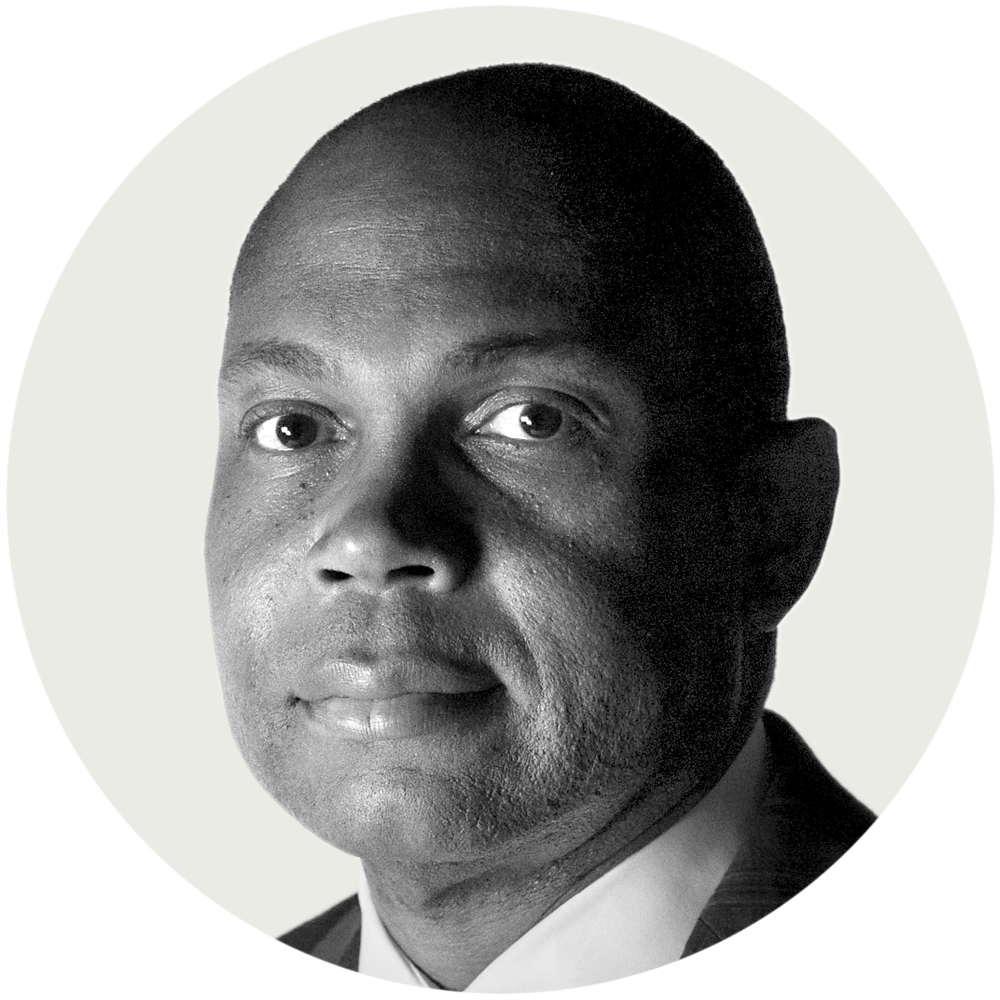 Nixon is also co-founder of the Ida b Wells Society for Investigative Reporting, a news trade organization with a mission of increasing the ranks, retention, and profile of reporters and editors of color in the field of investigative reporting.  In 2015, Ron co-founded TruthBeTold.news, a non-profit, non-partisan fact-checking website and digital network, run and edited from Howard University’s Department of Media, Journalism, and Film in the School of Communication. Ron is currently the visiting associate for Journalism and Media Studies at The University of the Witwatersrand in Johannesburg, South Africa. 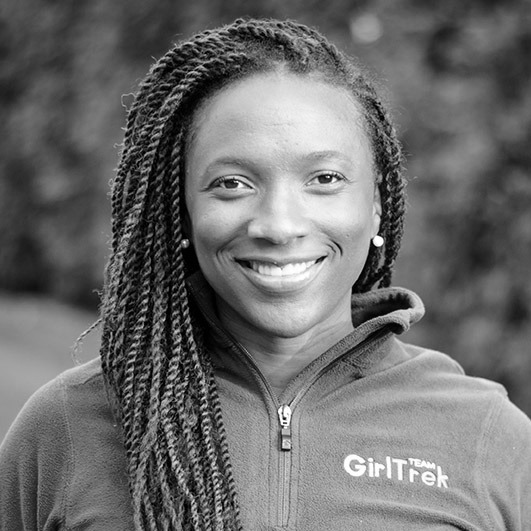 T. Morgan Dixon is the co-founder and CEO of GirlTrek, the largest health movement for Black women in America. Prior to GirlTrek, Dixon served as Director of Leadership Development for one of the largest charter school networks in the country, Achievement First, and directed the start-up of six public schools in New York City for St. Hope and the Urban Assembly, two organizations funded by the Bill & Melinda Gates Foundation. She has served a trustee for boards of The National Outdoor Leadership School, Teach for Haiti and The Underground Railroad Historic Historic Byway, a $50 million tourism and preservation project in Maryland. 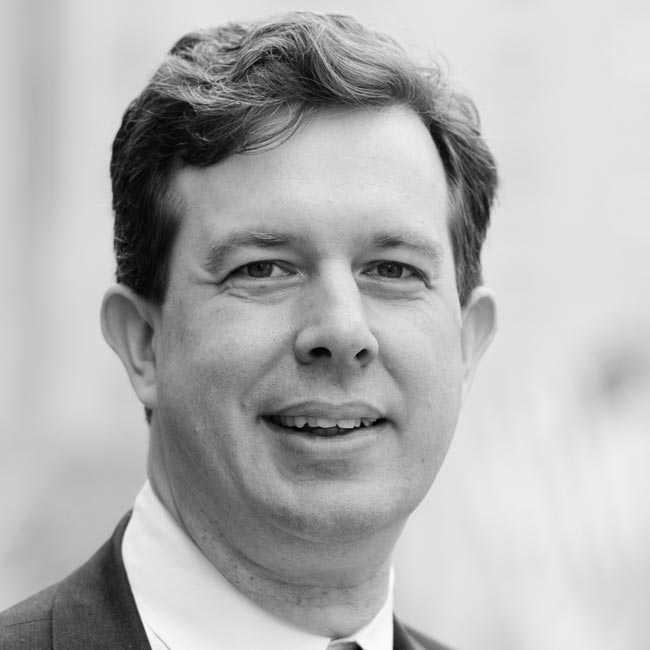 Barnaby Marsh works with the world’s most ambitious philanthropists to create positive change. Before co-cofounding Saint Partners, a philanthropy strategy firm, Barnaby was a senior executive at the $2 billion John Templeton Foundation, where he led the Foundation's grantmaking, communications, and philanthropic partnerships. In various capacities, he has guided more than $3 billion in philanthropic activities and currently specializes in helping philanthropists design and launch large capstone benefactions. Barnaby is the co-author of the popular book “How Luck Happens” (Dutton/Penguin), which has been translated into 6 languages and is currently working on a book on risk-taking in the context of philanthropy. 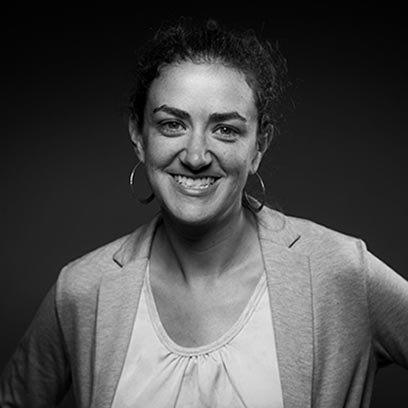 Courtney Martin, an SJN co-founder, is an author, blogger, and speaker. Her most recent book, The New Better Off: Reinventing the American Dream, published last fall. 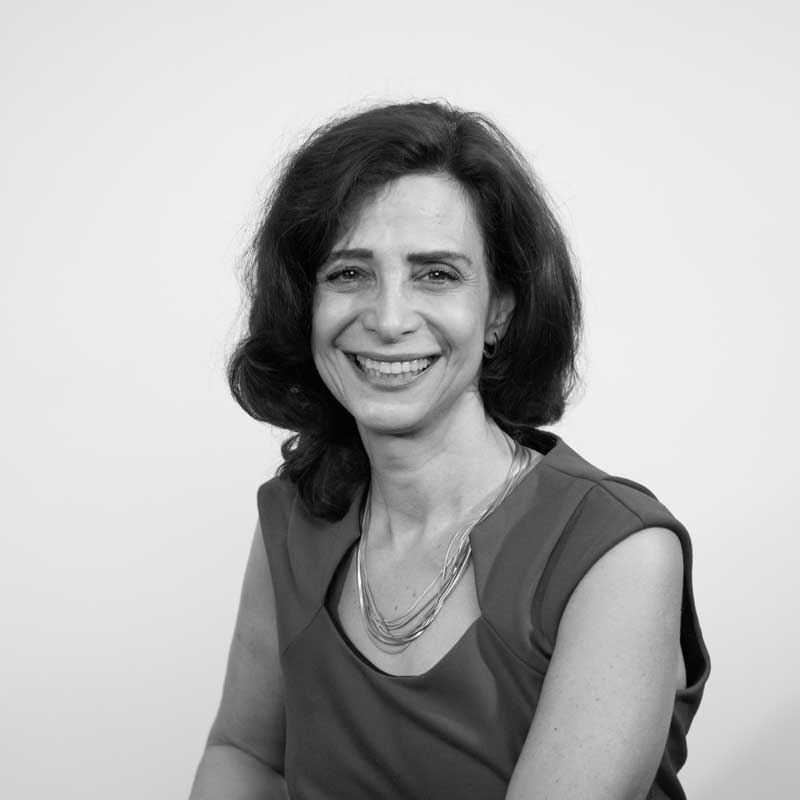 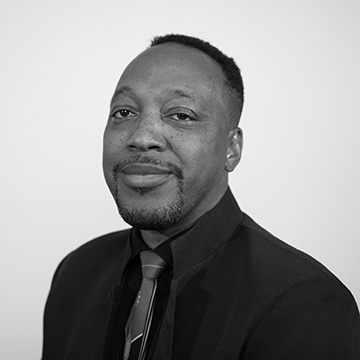 Trabian Shorters is a social entrepreneur with over 20 years of experience in diverse fields including national service, technology, non-profit, philanthropy and social entrepreneurship. In 2011, he launched BMe Community, which builds caring and prosperous communities inspired by black men. 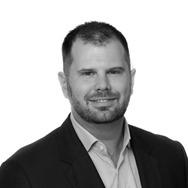 Dominic Rovano serves in an advisory role to the Finance and Audit Committee of Solutions Journalism Network. He is a member of the American Society of CPAs and the New York State Society of CPAs, serving as Vice Chairman of the NYSSCPA Employee Benefits Committee.